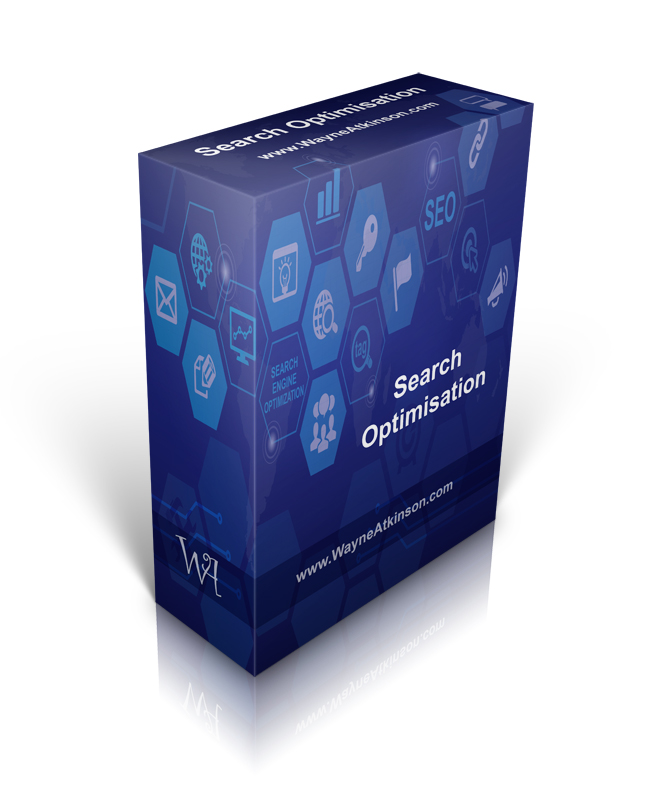 The USD/MXN jumped to 21.89, reaching the highest level since January 2017. On Friday, it closed around 20.05. The dramatic rally took place amid a global sell-off in equity markets triggered by a 25% decline in crude oil prices.

The odds of a price war in the crude oil market sent prices sharply lower at the beginning of the week. The WTI barrel stands at $30.50, the lowest since 2015, down 25% from Friday’s close.

Crude oil prices and markets were already hit by the spread of the coronavirus and its impact on the global growth outlook. USD/MXN rose over the last three weeks from 18.50 above 20.00 boosted by risk aversion. On Monday, fears intensified and it jumped to 21.89. The last time the dollar traded that high in Mexico was back in January 2017, when US President Donald Trump took office. It reached an all-time high that month at 22.05.

So far, the Mexican peso is the worst performer among the most traded currencies on Monday, falling 8% versus the US dollar and 10% against the yen. The Japanese currency is the top performer favoured by the fly to safety. Equity prices in Asia are falling by 4% on average, and Wall Street futures point to a dramatic opening.

MXN should not be for much time the worst as some markets are still close. The Russian ruble will likely be under intense pressure at the opening. Monday’s events will lead to comments from policymakers worldwide. Banxico’s officials will sure evaluate the sharp increase in the exchange rate, and some kind of emergency announcement should not be ruled out. 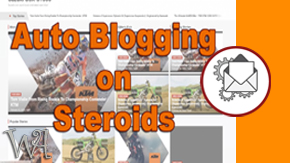 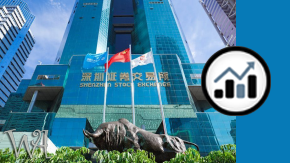 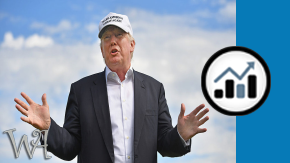 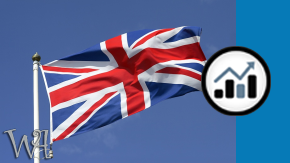 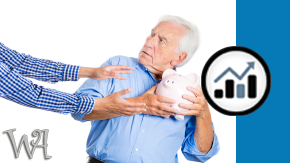 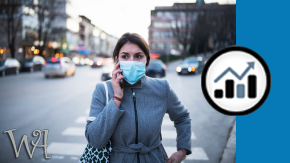 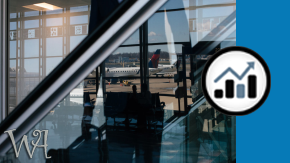 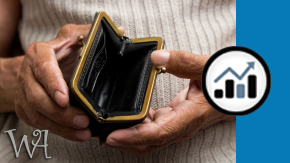 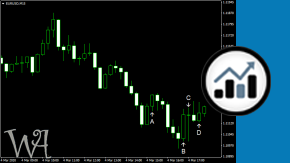 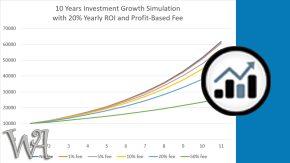